$174.99
Giving a nod to Rome's Black Emperors will give you historical stories on the Africans who ruled over Rome. PLEASE READ EVERYTHING THIS IS A PRE-ORDER RESERVATION.  BELOW WILL EXPLAIN ALL YOU NEED TO KNOW.We typically don't EVER want to do Reservation/ Pre-Orders anymore but due to HIGH Demand we worked together......

Giving a nod to Rome's Black Emperors will give you historical stories on the Africans who ruled over Rome.

THIS IS A PRE-ORDER RESERVATION.  BELOW WILL EXPLAIN ALL YOU NEED TO KNOW.

We typically don't EVER want to do Reservation/ Pre-Orders anymore but due to HIGH Demand we worked together with our customers to figure out a way to bring these to production sooner than later or maybe never.

HOW THIS WILL WORK:

There will be a 35% cancellation fee should you cancel your order, as factory orders will be based on all reservations placed.

We simply need 300 reservations before going to production. Once production is complete they will be air shipped to our corporate offices.

If we can end this in the next two weeks or sooner, we can have them complete before the Chinese New Year and to corporate.

IF YOU CHOOSE TO CANCEL YOUR ORDER AFTER PRODUCTION BEGINS YOU WILL BE CHARGED A 35% RESTOCKING FEE.

If you are unsure of your sizing with us, please check the EUR sizing on sneakers you wear currently and compare that to our US / EUR Size.  Make sure you pick the size that matches our EUR size.

MEMBERS:  This will not qualify for a free pair.  You have way too many other options, so IF you want these, you can utilize your member discount. Lucius Septimius Severus (AD 145–211) was born in what is now Libya and became Roman emperor in AD 193 after a ruthless campaign against his rivals. He rose from relative mediocrity to start a new dynasty and his tenure as emperor was characterised by battling usurpers and brutal military campaigns in Parthia and Britain. 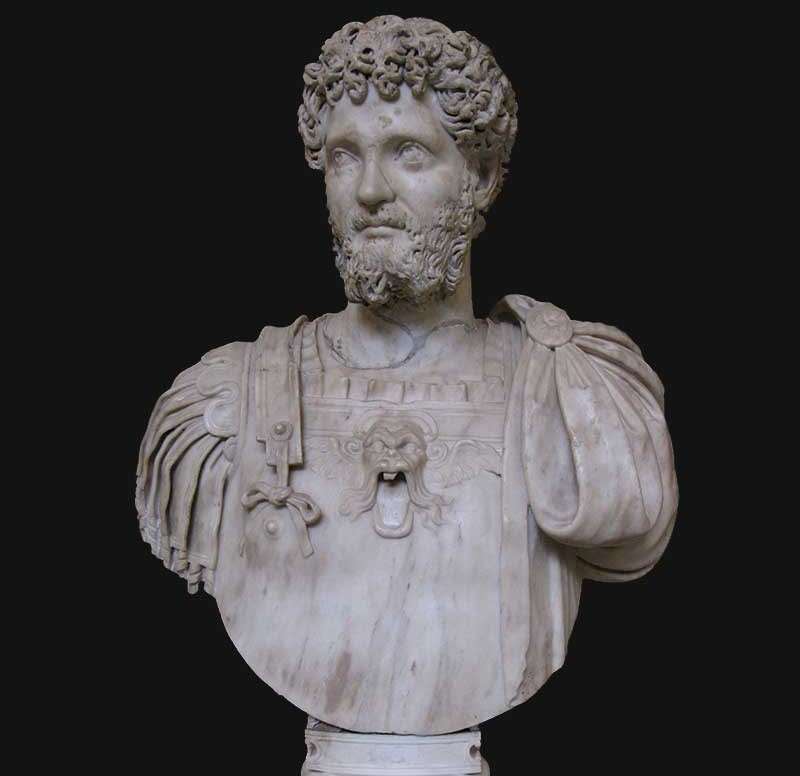 Although his campaigns to the north of Hadrian’s Wall were cut short by his death, their effects on the frontier are visible to this day. 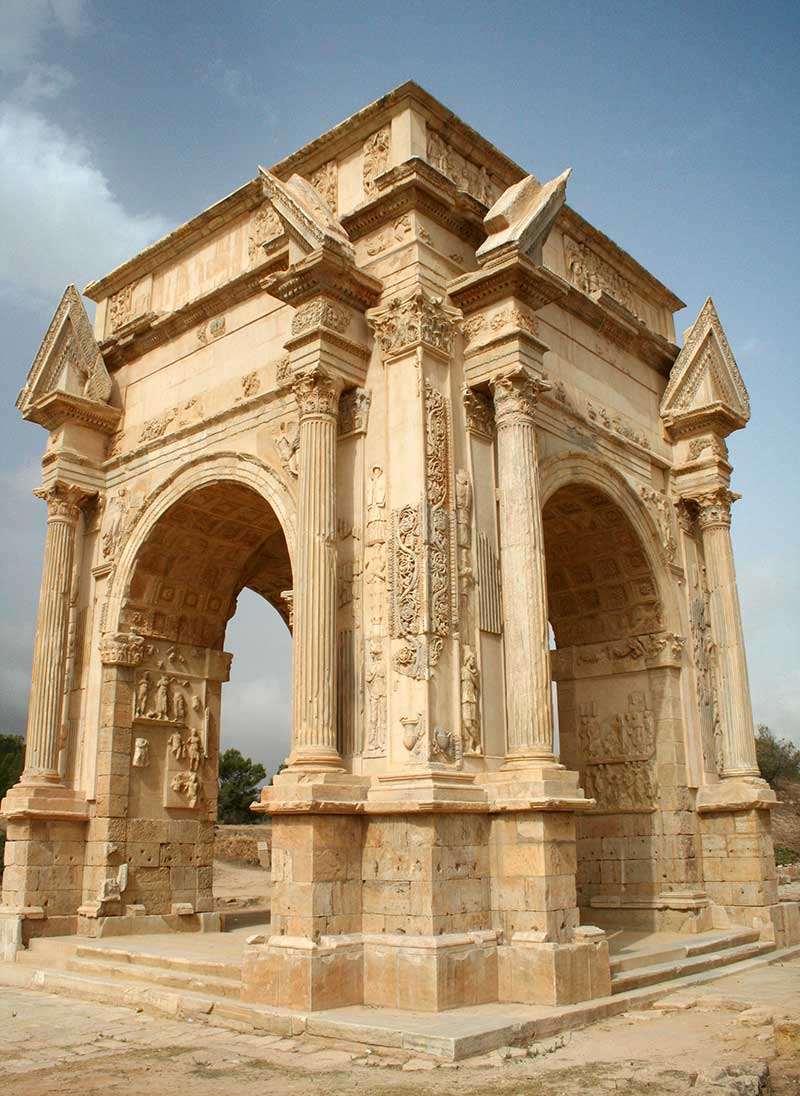 The Arch of Septimius Severus in Lepcis (or Leptis) Magna in Khoms in present-day Libya. The arch was commissioned by Severus to celebrate his dynasty and military successes© Public domain

Severus was born in Lepcis Magna (Khoms in present-day Libya). His mother’s family were from Italy and his father’s family, the Septimii, were Punic – descended from Phoenicians who had settled in what is now North Africa. While retaining aspects of Punic cultural traditions, including for example language, like many of the Lepcis elite the family had long been Roman citizens, spoke Latin and were inculcated in Roman culture.

By Severus’ time, members of the family had attained senatorial status – the richest and most powerful elite group in the empire. Severus embarked upon a career in public office in an era when people from North Africa were increasingly influential at the higher echelons of the empire.

Severus’ career was at first routine. He entered the senate in AD 173 during the relatively stable reign of the emperor Marcus Aurelius, and held some of the standard offices of the Roman administration, but no important military commands.

He was eventually made consul – traditionally a position of the highest honour – in AD 190 under Marcus Aurelius’ son and successor, Commodus. He was then appointed to the governorship of the Roman province of Pannonia Superior (now in present-day Eastern Europe), giving him command of a large army. This was a timely appointment, as the dynastic stability of the previous decades was about to be shattered.